Kids, Create
Your Own Games!

Inspire the values ignored by cramming education through teaching kids to design their own group games.

Let Kids Create their Own World!

Games play an important role in children’s lives.
When they can create their own games, they can rock their world! 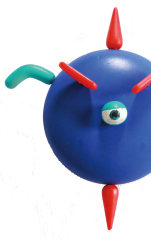 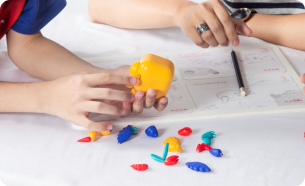 Kids often adapt and change the rules as they play. They can create a game from scratch if they get guidance. 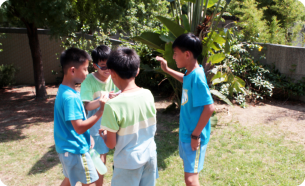 Playing games made by kids themselves really give them a huge sense of achievement! 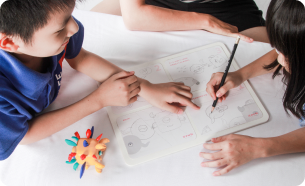 When they start to play their own games, they’ll find problems in them. As they try to ‘fix’ games, discussions begin naturally.

Teach kids how to design games with Game Creatures Design’s method and Kit.

Build a story
and
turn it into a game!

Use the components in the toolkit to create a game creature!

Transform the elements in the story into real interactions  in reality.

Finally a game is born! Play and change the rules  to make your game better.
Create a story for it with relationship, obstacle and action. 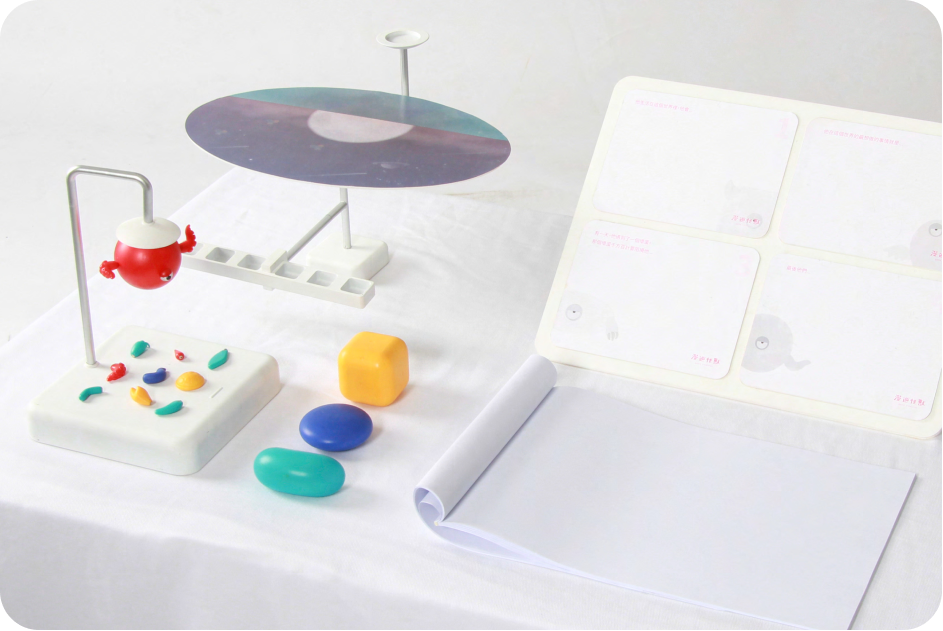 Designed for teachers to lower the threshold of designing games for age 9-12.
Our toolkit is under finalization, leave your email to get early access!
Thank you! Your submission has been received!
Oops! Something went wrong while submitting the form.

We’re calling for more teachers and educators to join us.
Let’s teach kids how to design their own games! 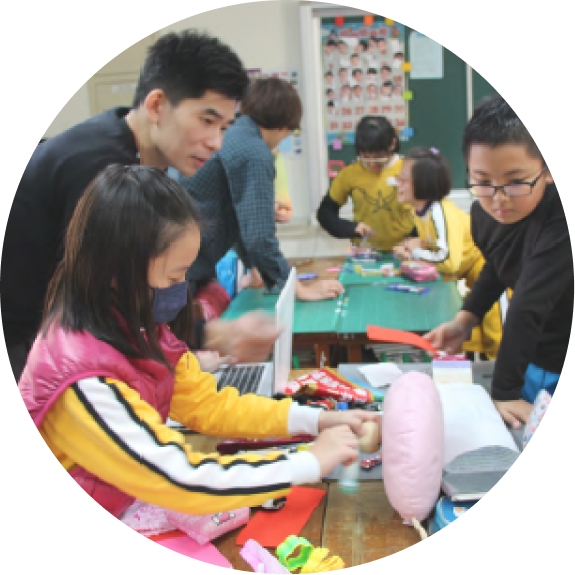 Teach kids how to design games with Game Creatures Design Kit.
Designed for teacher to lower the threshold of designing games for age 9-12. 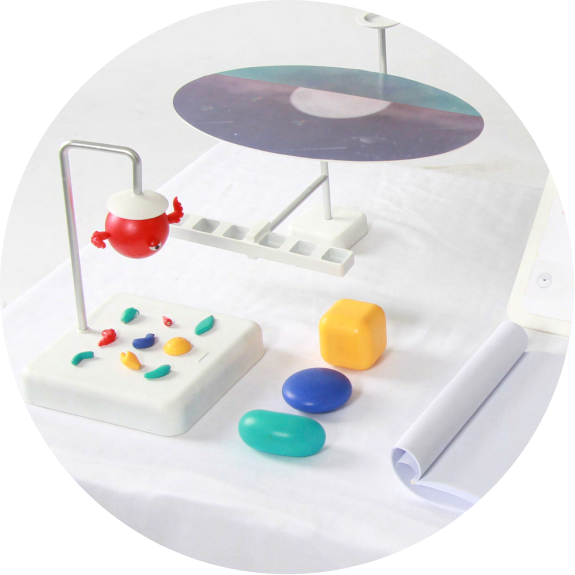 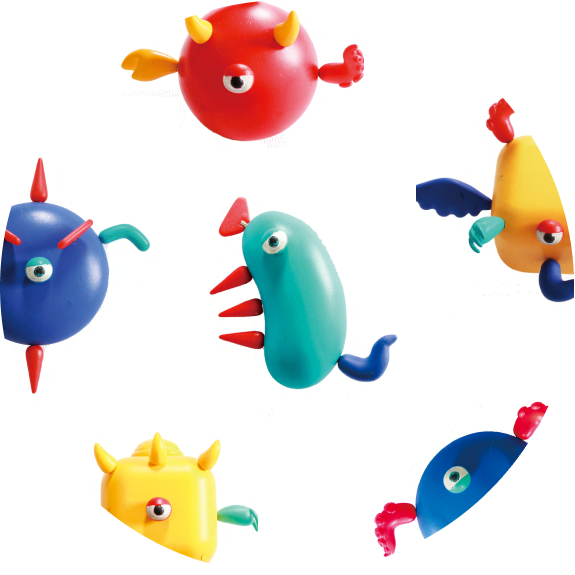 See all the games designed by kids using the design method of Game Creatures.

Our Journey and Footprint

The Game Creatures Project has researched a lot on games and teaching methods.
Teachers have tried our toolkit and helped us to develop it.
Near 150 kids have participated in our project and given us important feedback. 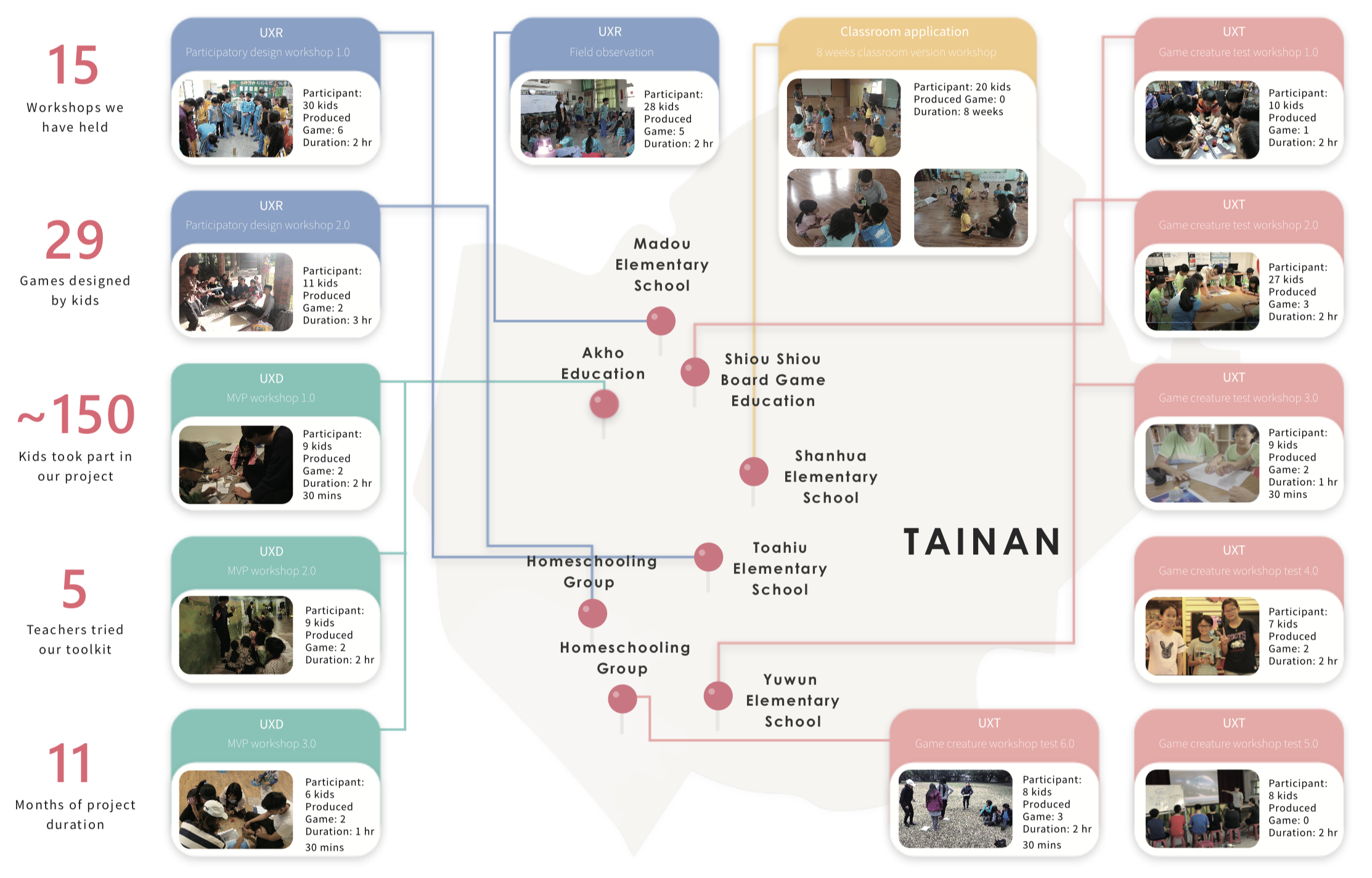 Rules
Story
Once upon a time, there’s a mutative fish who has three eyes to tell who’s the good person and who’s bad. One of the eyes can kill the bad guys with laser. He’s goal is to defeat all the bad guys in his world. One day the mutative fish meet a bad guy who had a mouth like a hook and pairs of feet like a fishing net..........

Rules
Story
There is a “sand stealing monster”, which has the ability to dig and fly. The thing he wants to do most is to make a vertical empty funnel within the mountain roots of the Himalayas and then jump up and down 100 times within the funnel.However, one day the sand stealing monster encounter an enemy “sand filling monster”which keep filling the sand back to mountain. The two monster can not let each other succeed in their mission.

How Do Kids And Teachers Think? 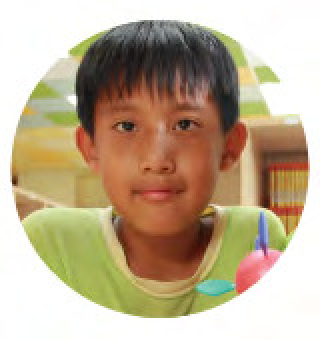 “In my understanding, design is a profound knowledge which is hard to practice. However, utilizing this kind of design method to create a game is quite helpful for kids.”
“I have a sense of achievement when playing a game designed by myself during the break time.” 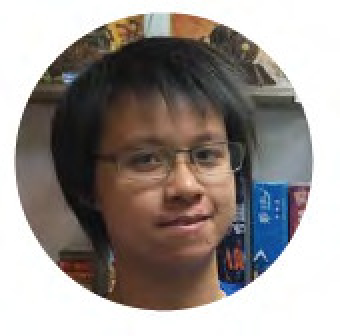 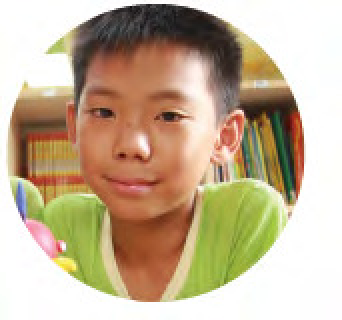 “They (students who had participated in the workshop) have changed. They concentrate more on classes now .”
“I thought it would be easy to design a game, but it is actually quite difficult. I would like to design a game again.” 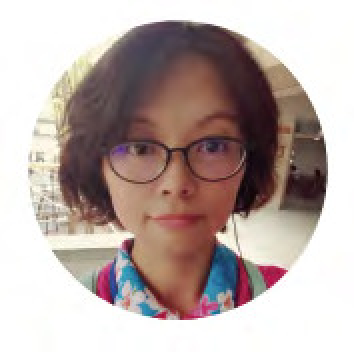